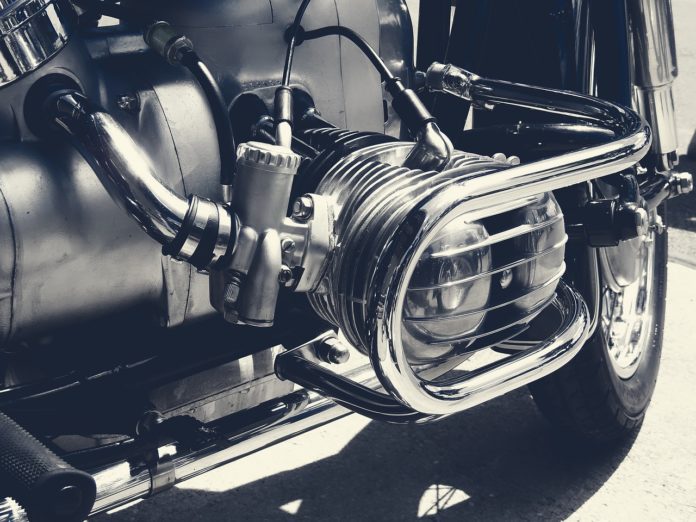 Discover what still makes Subarus unique in the car world

While small, and regarded as a niche manufacturer by many, there is quite a surprising number of Subaru models on the market, from sensible hatchbacks to midsize SUVs. The automaker has been reorganized and restructured many times over the past century, most recently being part of Fuji Heavy Industries and known as Subaru Corporation since 2017. In 2020, Toyota increased its shareholding in Subaru Corporation to 20 percent and Subaru officially joined the Toyota group. Toyota is likely to increase its share in the future with the purpose of eventually making Subaru a fully affiliated Toyota company. Hopefully, it will retain its unique character.

Over the years, Subaru has continued to play to its strengths, developing niche vehicles with horizontally opposed ‘boxer’ engines and all-wheel drive. This drivetrain layout has attracted a loyal band of followers and Subaru markets the boxer engine as a smooth, balanced, power plant with a low center of gravity to improve their cars’ handling. Additionally, they market their ‘symmetrical AWD’ system as another of their standard tech features in the vast majority of their cars, making them very appealing as lifestyle vehicles, and popular in countries that experience snow in winter.

Subaru has been slow with the adoption of hybrid cars and the Crosstrek Hybrid they sell in the USA is a compliance car and their only hybrid in that market. However, this should soon change; under Toyota, the number of Subaru hybrids is likely to increase in the future from this current sole offering, which is only available in some countries.

In most international markets, the Subaru range comprises the following vehicles:

Which Subaru will be best for you will very much depend on your needs. Subaru caters to most needs and their high-riding crossovers such as the Outback and XV/Crosstrek will appeal to people who want rough-road ability and AWD, but without the poor fuel economy of full-size SUVs. Subaru has this market properly covered with the small XV, the compact Forester, and the station wagon Outback. Unfortunately, buyers looking for a proper SUV outside North America will have to look elsewhere, as the Ascent is not available internationally. The Forester is probably the best all-round Subaru in terms of size and practicality.

The key Subaru selling points are the following:

Small manufacturers such as Subaru sometimes struggle to succeed, but this automaker’s future is assured for its intrinsic excellence, and even more so now as part of the Toyota Group. It will undoubtedly continue to develop quirky cars with horizontally opposed ‘boxer’ engines for the foreseeable future. Subaru is one of the last truly individualistic automobile manufacturers that still design and manufacture their vehicles to a different template, but whether they will find enough buyers to survive in their current form remains to be seen. Most enthusiasts would lament if they abandon their boxer engines, but with the EV era looming, that USP will also fall away, leaving little to differentiate Subaru. 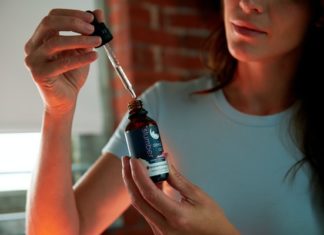